Networking terms can be confusing. These terms are used and repeated so often in our daily lives yet we don’t much about these terms. Unless you are related to the field of network, there is a high chance that you don’t have much idea about the term “Internet Bandwidth”, yet this term is repeated almost daily in our lives. So, what actually is Internet Bandwidth?

Internet Bandwidth is actually a term that defines the capacity of your network. Internet Bandwidth refers to the maximum amount of data that can be transferred over a period of time (usually one second) through a network. For example, if the bandwidth of your internet network is 10 Mbps then it means that the maximum capacity of data transfer of your network is 10 megabits per second.

What is the difference between Internet Bandwidth and Internet Speed? 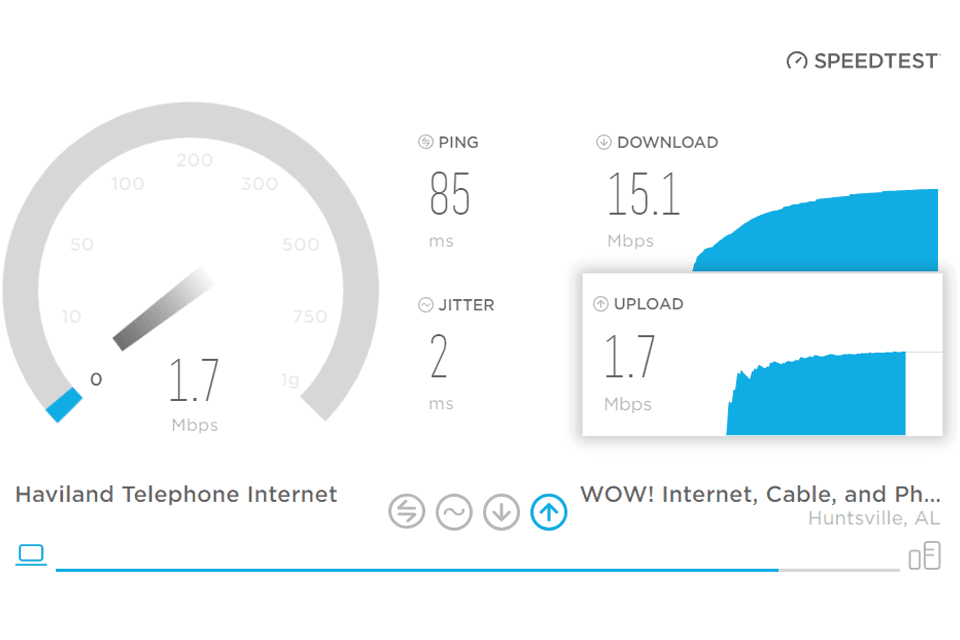 When someone refers to the term Internet Speed then it means that the rate or speed at which the data can be transferred over a network. Let’s take again the aforementioned analogy where the diameter of the water pipe is equal to the bandwidth. When taking into account the internet speed then it refers to how quickly the water is flowing through the pipe or how fast the data is transferred over the network.

Your Internet may have different download and upload speeds due to the asymmetrically assigned bandwidth. Since most people use the internet for downloading and consuming the content rather than uploading stuff so, your upload bandwidth is less and this results in having lower upload speeds than download speeds.

To narrow the difference between internet bandwidth and internet speed in simple words, bandwidth is the maximum amount of data that can be transferred over a period of time while speed is how fast the data is being transferred.

Protect Your Computer Against Virus and Malware

Why Is My Internet So Slow?

What is an IP Address?

What is Internet Bandwidth?

What is 5G Network Technology?

What is a WiFi Extender and How it Works?

5GHz vs 2.4GHz: Which is Better Frequency Band?

How to Fix “Default Gateway Is Not Available” Error?